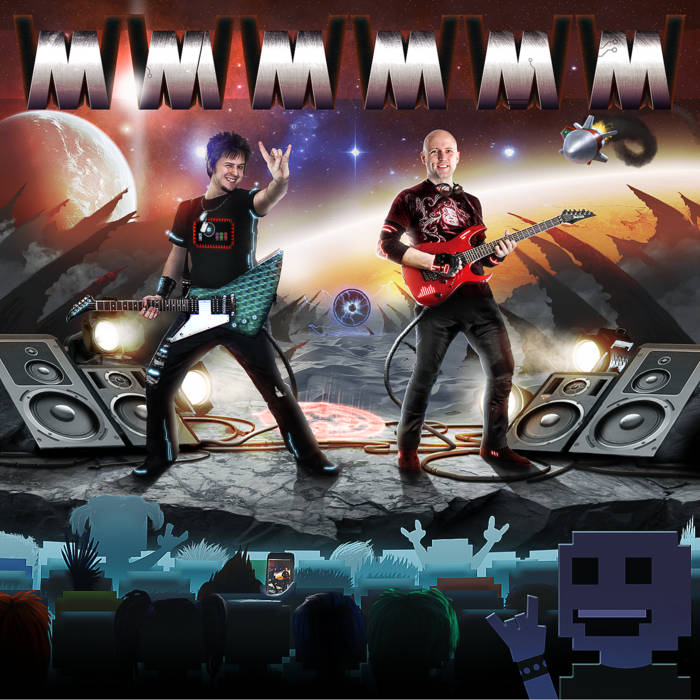 Xubiod the mod is beautifully unnecessary Favorite track: Potential for Anything.

Krystal VVVVVV had the best modern chiptune soundtrack ever, and this powermetal remix is probably the most epic treatment of the original source that could have happened.
The tracks fit perfectly into the original context of the game, with some amaaaazing new (Not originally VVVVVV) songs.
But don't buy it from here, get the album from Souleye's own website and give him your money directly (for more % of money support given)

The VVVVVV 2.0 soundtrack in melodic power-metal! Get it CHEAPER from my own site HERE: www.souleye.se/m

My name is Magnus. I live in Sweden and make computer game music!
I've been into games since I first laid my hands on some Game&Watch handhelds from Nintendo.
It then continued with C-64, Amiga 500, Amiga 1200, and later on PC.
I love the music those machines had. The gaming music. The OLDSCHOOL gaming music! ... more

Bandcamp Daily  your guide to the world of Bandcamp